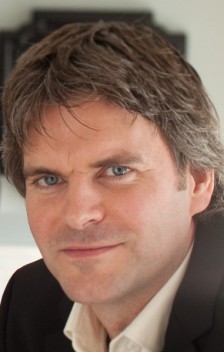 I am an associate professor of philosophy at Binghamton University, State University of New York (SUNY).

I have taught a wide range of courses in political theory and philosophy in Berlin, Frankfurt, Graz, Moscow and at the New School for Social Research in New York.

My dissertation“Empörung und Fortschritt. Grundlagen einer kritischen Theorie der Gesellschaft” (Indignation and Progress.Foundations of a Critical Theory of Society) was published in 2008 and won the Best First Book Award of the German Political Science Association (DVPW).

In this book I develop a theory of deontological recognition that emphasizes the importance of indignation for social movements. I defend the general idea of such a critical theory against five other strands of social criticism and hereby also provide the first comprehensive discussion of the crucial differences between the critical theories of Jürgen Habermas and Axel Honneth.

At the moment I am completing a book project on a theory of legitimate violence.